The Global Triathlon Network (GTN) is the best triathlon YouTube channel, with videos for anyone who loves triathlon: from seasoned Ironman racers to first timers – and everyone in between.

With the help of our pro and Olympic medal winning team, we’re here to inform, entertain and inspire you to become a better triathlete; including videos on:

Join us on YouTube’s best triathlon channel to get closer to the sport and to become a better, faster and fitter triathlete. 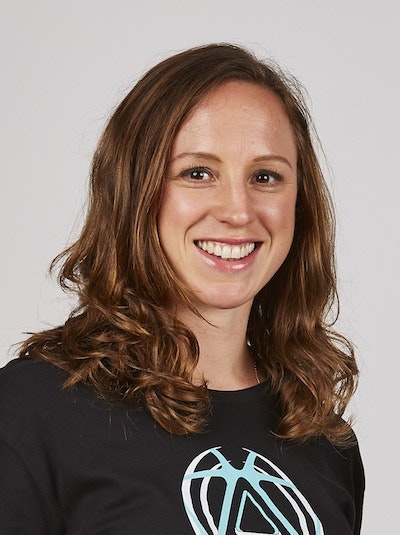 With a multi-sport background and over a decade of competing in modern pentathlon and biathlon, Heather Fell found sporting success when she won the title of Junior World Champion for modern pentathlon in 2003 before going on to win a silver medal at the 2008 Olympic Games.

A few years later, Heather ventured into the world of triathlon, jumping straight in with a half distance. She quickly went on to secure second place in her age group at Ironman South Africa in 2017, where she qualified for the Ironman World Championships in Kona, Hawaii.

Heather has carved a career in media with commentary at the 2012 and 2016 Olympic Games. With a healthy addiction to her bike computer and passion for triathlon, Heather loves sharing the knowledge she’s amassed from her steep learning curve in the sport, alongside years of working with top coaches and pros. 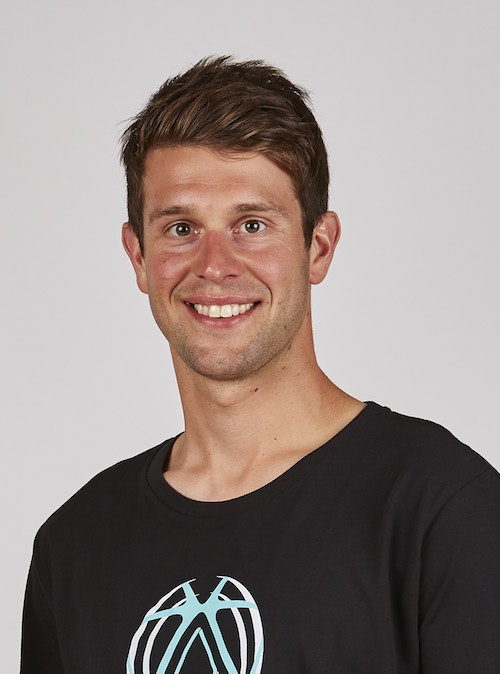 Ex-professional triathlete Mark started his sporting life in the pool, competing nationally as a swimmer from age 11. After years of being roped in to school running races, where he proved successful, he gave cycling a go and had soon put all three sports together to conquer triathlon.

In 2006, Mark was selected for the World Class Programme for Great Britain and competed at a number of World and European Championships, picking up a silver at the European Duathlon Championships. Mark later moved to middle distance where he made the podium in his first year as a pro, before breaking the course record at the Outlaw Half in 2017.

With his professional and coaching experience, plus bags of enthusiasm, Mark loves to share his tips for triathlon success alongside the rookie mistakes he’s made - so you can learn from them, not repeat them.